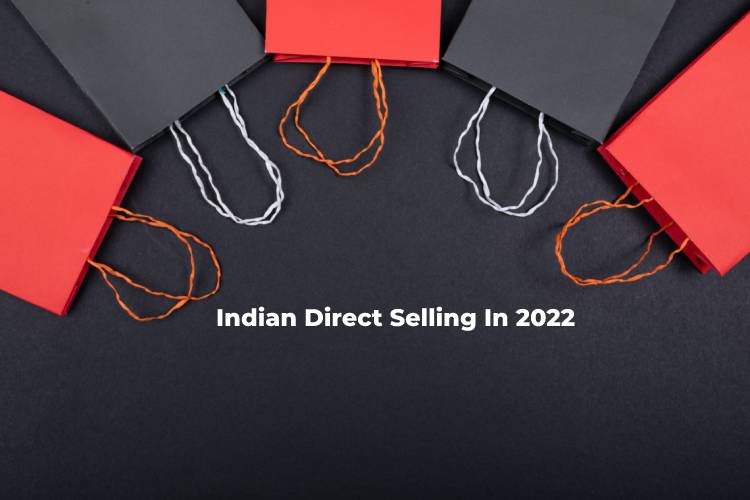 Ever since its introduction in India, Direct Selling or Multi-Level Marketing or Network marketing, by whatever name you may call it,  has come to stay in India but it still remains to be properly regulated.  It was in 2012 that the Government of India formed an Inter-ministerial group for finding ways and means to regulate Indian Direct selling.  After long deliberations, the Department of Consumer Affairs of the Ministry of Consumer Affairs, Food & Public Distribution,  Government of India was pleased to issue Direct Selling Guidelines in 2016 in the form of an advisory to State/UT Governments.  It was left to the states to notify their own guidelines and so far 15 states and UTs have notified it.

Every Direct selling entity was expected to submit its Declaration of compliance of the Guidelines to the Department of Consumer Affairs of Governments of India and the State Governments.  On receipt of the declaration, the Department of Consumer Affairs hosted the details of complying entities on its website which gave the entity a recognition that it is an ethical and complying entity.

The notification of the Consumer Protection Act, 2019 proved a milestone for Indian direct selling whereby Direct selling, for the first time, received a statutory acceptance and definition.  Now, using the powers enshrined U/S 94 and 101 of the Act, the Government of India was pleased to notify draft Consumer Protection (Direct Selling) Rules, 2021, notification of which may prove to be another milestone for Indian direct selling.  It may see the light of the day very soon.

From January 2021, in its zeal to regulate Indian direct selling, the government brought Direct selling under the purview of the Legal Metrology (Packaged Commodities) Rules, 2011.  Another move, initiated in 2020, by the Department of Financial Services, Ministry of Finance, Government of India wished to decriminalize certain economic offenses including offenses under the Prize Chits and Money Circulation (Banning) Act, 1956.  This will, when notified, become another milestone for ease of doing Direct selling in India.  The Bureau of Indian Standards (BIS) is actively considering, in consultation with Ayush Ministry, the standardization of Herbal and Nutraceutical products.

All the above steps, by the Government of India, prove that brighter days are ahead for Indian Direct selling.  It is very much poised for tremendous growth in the years to come.  On this note, we wish you all a glittering Deepawali, 2021, and a very happy, prosperous, and enterprising New Year.